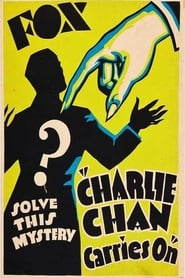 Charlie steps in to solve the murder of a wealthy American found dead in a London hotel. Settings include London, Nice, San Remo, Honolulu and Hong Kong. Fast-paced with lots of wisecracking. 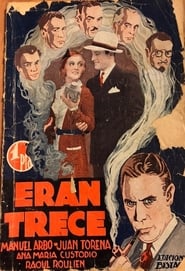 This is the Spanish-language version, with a different cast and crew, of the Charlie Chan film Charlie Chan Carries On, in which Charlie sets out to discover the killer of an American found dead in a London hotel room.