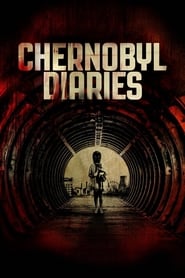 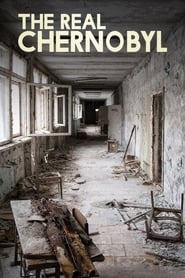 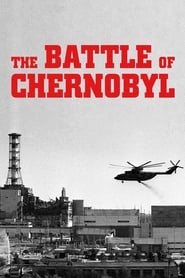 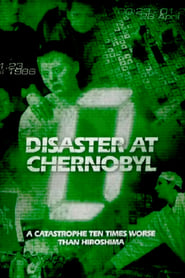 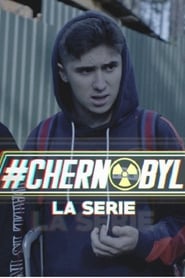 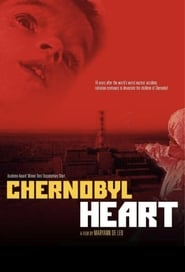 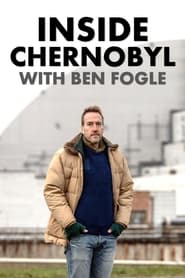 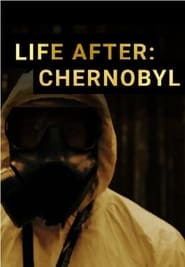 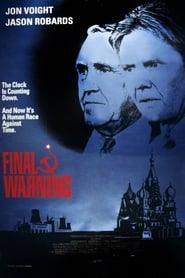 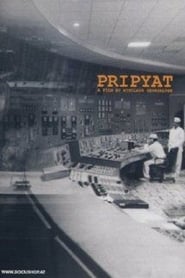 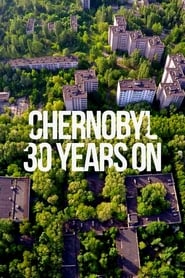 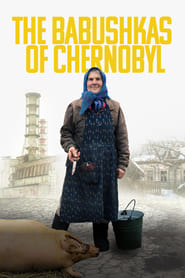 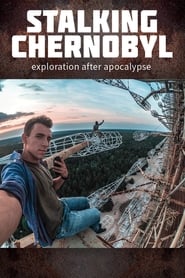 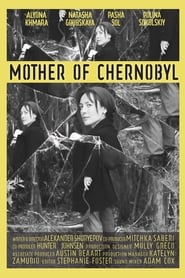 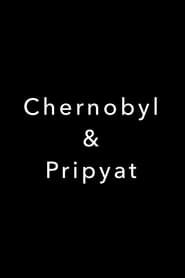 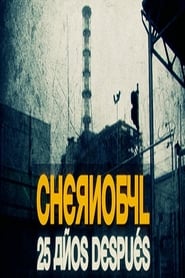 It was the worst nuclear disaster in history and it took place in a small town in Ukraine called Chernobyl. The area surrounding the town has been sealed for 25 years. Join us as we walk through fields of the exclusion zone, explore the abandoned town of Pripyat and meet the people that live illegally inside the radioactive sector. Discover one of a kind interviews with operators, liquidator and safety inspectors as we give you the complete picture that the government doesn't want you to see. Experience rare historic footage of the disaster just discovered in Ukrainian archives and walk within four-hundred meters of one of the most dangerous buildings on earth. This is the story of Chernobyl that you haven't heard before.