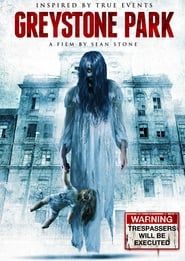 In October 2009, the filmmakers went into an abandoned psychiatric hospital to explore the 'haunted' institution, famous for its radical treatment of patients with mental illness. Electroshock, insulin therapy, and lobotomies were commonplace. Once inside, the filmmakers quickly discovered that they were not alone.