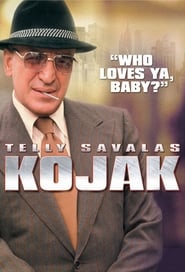 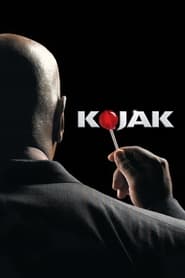 Kojak is an American television series starring Ving Rhames, airing on the USA Network cable channel, and on ITV4 in the United Kingdom. It was a reimagined version of the 1973-1978 series starring Telly Savalas. Rhames portrays Lieutenant Theo Kojak of the New York City Police Department, a skilled plain clothes detective with a shaved head and an affinity for jazz, fine clothing, and lollipops. As with the original series, he is fond of the catchphrase "Who loves ya, baby?" The series lasted for one season. 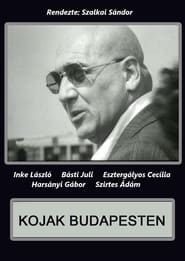 Lt. Kojak arrives in Budapest as a guest speaker for the 'International Crime Writers Conference'. Soon after he starts enjoying the pleasures that the city has to offer, he assists his old friends at the police department with a case. The case involves solving the murder of a noted scientist, unaware that a Mafia hit man and his female companion are targeting him. 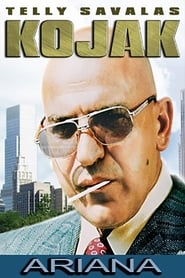 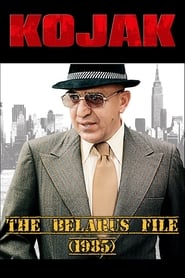 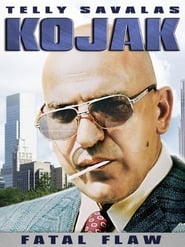 Investigating the murder of a writer responsible for a Mob exposed, Kojak discovers that the dead man's wife is an old flame. 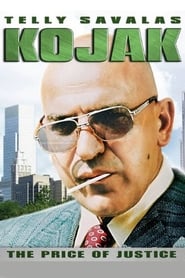 Top New York cop Theo Kojak finds himself trapped in a tangled web of false trials, jealousies and murderous scheming as he investigates the death of two young boys. Their bodies are discovered in a Harlem river, the boys mother is the major suspect. But what appears to be an open shut case soon becomes something much more sinister. 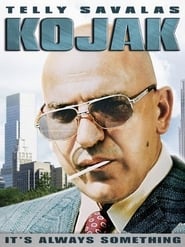 After discovering the connection between a corrupt city commissioner and Colombian killers, Kojak is framed for the murder of a call girl and is prosecuted by former police detective Crocker, now an assistant D.A. 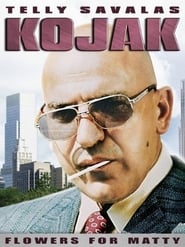 kojak charms his way into high society to investigate art thefts that are tied to munitions smuggling and murder. 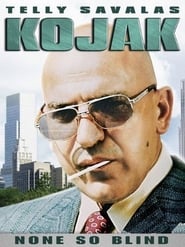 After a flighty young woman accidentally witnesses a Mob hit in an Italian restaurant, New York Police Inspector Theo Kojak must both protect her from an unscrupulous Dutch hitman, and bring Mob kingpin Tony Salducci to justice. 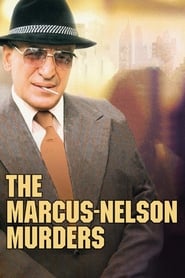 A homicide detective begins to suspect that the black teenager accused of murdering two white girls is being framed by his fellow detectives.