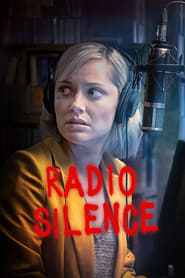 Relationship Therapist, Dr. Jill Peterman, had the highest-rated call-in radio show when her world was pulled out from under her following the on-air suicide of a female caller named Alexis. Shaken to her core, Dr. Jill walked away from her show vowing she would never go back. That is until Stuart, the station's General Manager, pleads with her to reboot the show in an effort to bring followers back to the station. Still haunted by what happened, Jill agrees to help her friend out and believes this will be the perfect remedy to put her year-long anxiety to rest. As Jill starts to settle back into her show, mysterious call-ins start happening forcing her to believe there could be a copy-cat out there. What Jill begins to uncover is a web of secrets and lies stemming from the mysterious voice she has come to know as Alexis. 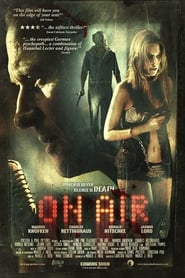 Horror involving a serial-killer toying with a Pirate Radio DJ