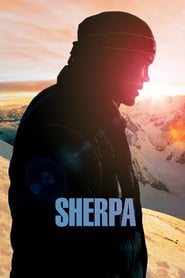 In 2013, the world's media reported on a shocking mountain-high brawl as European climbers fled a mob of angry Sherpas. Director Jennifer Peedom and her team set out to uncover the cause of this altercation, intending to film the 2014 climbing season from the Sherpa's point-of-view. Instead, they captured Everest's greatest tragedy, when a huge block of ice crashed down onto the climbing route...

This documentary chronicles the lives of two mountaineers from Nepal who have left the high Himalaya in search of "success" in New York City. 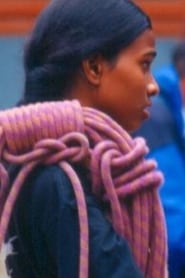 When Tenzing Norgay, a Sherpa, joined Edmund Hillary as the first men to summit Mount Everest in 1953, it alerted the world to the indispensable role of the Sherpas on any Himalayan expeditions. By 1954 the Himalayan Mountaineering Institute (HMI) was founded to marry the high-altitude strengths of the Sherpa with technical climbing skills. The HMI’s arduous training program has been developing mountaineers who play crucial roles in the success of Himalayan ascents. In 1967, HMI’s field director Nawang Gombu, a Sherpa and the first man to summit Everest twice, was charged with training women as well. In Sherpa: the Proving Grounds we follow a team of intrepid young women as they attack the grueling 28-day course. 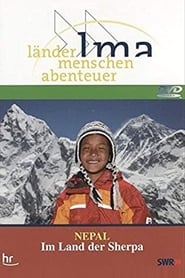