Barry is an asthmatic kid having trouble in life. He lives with his father, a computer programmer, in Texas. Barry is struggling to get by in life, dealing with his rough school life, bullies, as well as his health. Barry's only source of enjoyment is fantasizing that he is with Chuck Norris. Barry becomes sick of getting picked on by the bigger guys, and decides to learn karate. 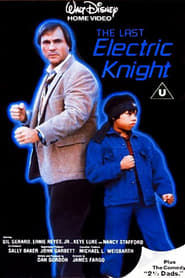 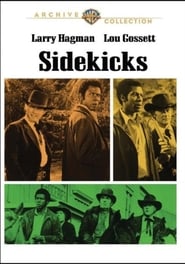 This 1974 made-for-TV sequel to Skin Game (1971) brings back Lou Gossett, Jr. as Jason, with Larry Hagman taking over the role of Quince, played by James Garner in the first film. On the lam from their most recent scam, Quince and Jason find themselves mistaken for a pair of bank robbers, and at the mercy of an overzealous sheriff's daughter and an outlaw looking to pull one last job before he goes home to his family.

When the fairy tale heroes go missing, the sidekicks step up to save the day and prevent the villains from stealing and rewriting the storybook. 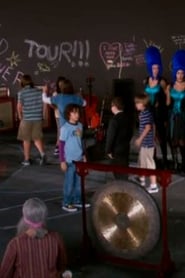 Everybody is excited about the end of the year masquerade party at Amigos Middle School, which unfortunately coincides with the prom at Amigos High School. While the band argues over their costumes, Rosalina decides she's rather hang out with the band at the middle school dance even though she's a in high school. Nat, thinking he's doing her a favor, pushes her into going to the prom with the most popular senior, Wade Killgallen, and then immediately doubts his decision. Patrice Johnson, "the most popular freshman" is furious that Wade is going with Rosalina, and forces Nat into being her date. Meanwhile, Thomas and David pull off the prank of all pranks, and then Cooper takes the fall for his buddies, making him a hero in the eyes of Ms. Scoggins. Nat and Rosalina ditch the prom early for the masquerade party, where the Naked Brothers Band rocks the house with a performance of "I Don't Wanna Go to School".

A short, bringing all of the side kick characters in Walt Disney's animated films expressing their importance.