The Missiles Of October 1974 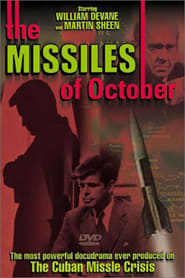 Based in part on Robert F. Kennedy's book, "Thirteen Days," this film profiles the Kennedy Administration's actions during the Cuban Missile Crisis.

The Missiles of October
( TV sorozat ) 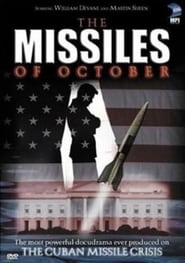 Nézd most
The Missiles of October

The Missiles of October is a 1974 docudrama made-for-television play about the Cuban missile crisis. The title evokes the book The Guns of August by Barbara Tuchman about the missteps among the great powers and the failed chances to give an opponent a graceful way out, which led to the First World War. The teleplay introduced William Devane as John F. Kennedy and cast Martin Sheen as United States Attorney General Robert F. Kennedy. The script is based on Robert Kennedy's book Thirteen Days: A Memoir of the Cuban Missile Crisis.