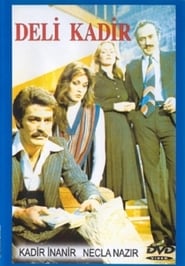 Niam Itani, a filmmaker and former child refugee herself, attempts to reconstruct, document, and even manufacture the meaning of childhood with 9-year-old Khalil, whose family fled Syria to the same small village where Itani's family once took refuge during the Lebanese Civil War in the 1980s. 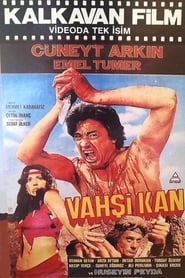 Former war veteran Kan Rambo (Turkish cult cinema legend Cuneyt Arkin) has to fight against an evil gang of bikers when they refuse to let him enter their village and live a peaceful life.

A woman bumps into a man leaving a big stain on the man's coat. They both part ways but a spark has been ignited. They want to see each other again so they both decide to use their colleagues to perform some spywork. 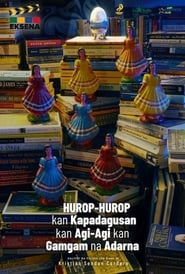 The night before the lockdown, while reviewing some unused footages from my latest film project (Hinulid), a small box from an anonymous sender arrives. The box contains a Bikol translation of the Tagalog long poem, Ibong Adarna, and an egg. 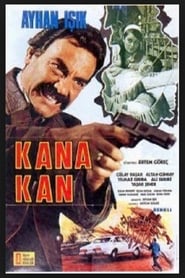 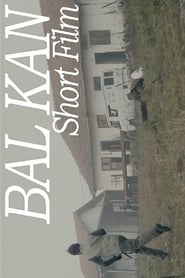 Kosovo 1988. Two young boys, a Serbian and an Albanian, raised together in a small town of Kosovo. As they grow up they find themselves in a war between two countries and on different fronts. 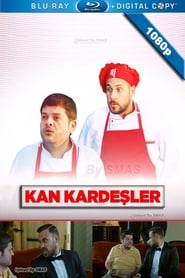 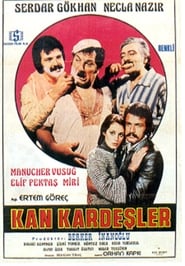 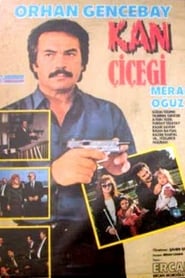 A documentary on the African xylophone 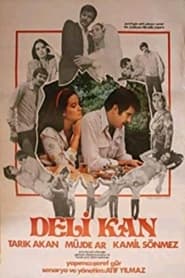 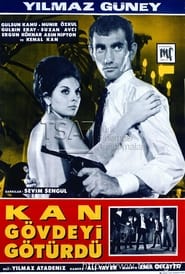